THE City Hall has officially launched the Iloilo City Mobile App which aims to bring city government’s services to Android-phone users in just one click.CityServ which developed the application turned over to Mayor Jose Espinosa III the mobile application at Ker and Co. Building Sunday, June 29.“This is another milestone for Iloilo City to have this mobile app. We welcome this new endeavor and we would like to say thank you to everyone behind this app because through you, we can connect with other people and inform them of our services,” Espinosa said.Through the app, Iloilo is starting not only as a digitized but also a globalized city, he added.The features of Iloilo City App are jobs bulletin, citizen patrol, citizen ID card, doing business, youth affairs, discover Iloilo, moments, and news and events. 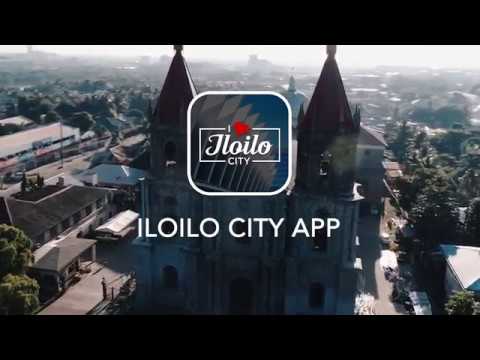 “It is a cloud-based application. Cloud-based means we do not have a data center in Iloilo but in Microsoft data center in Southeast Asia region, and we also have back-up in other regions in the whole world,” said Paul Soliman, chief executive officer of Stratus.Soliman also stressed that with the help of Microsoft, users are guaranteed that their privacy is secured.Each of the feature will be managed by various departments or offices, according to Local Economic and Investment Promotions Office head Ritchel Gavan.“For example, in Citizen Patrol, people can take a picture of the emergency, then the Customer Care Center, which will man it, will forward this emergency situation to the proper office so that they can easily respond to the event,” Gavan said.

"It empowers people to help the City Government bring its services to the people and respond to concerns immediately," she added.Lawyer Raul Cortez, legal and corporate affairs director of Microsoft Philippines, said the City Government also plans to add other features to the app soon. (PR)

Mentor Me Application: The first ever FREE Business Mentoring App

Aside from the grandest launch of Mentor Me on Wheels (MMOW) in Davao City, Go Negosyo will launch t...